How to fix a dead HT1R

Switched my beloved Blackstar on one day and the red light came on but there was no sound. No hiss. No hum. Dead. 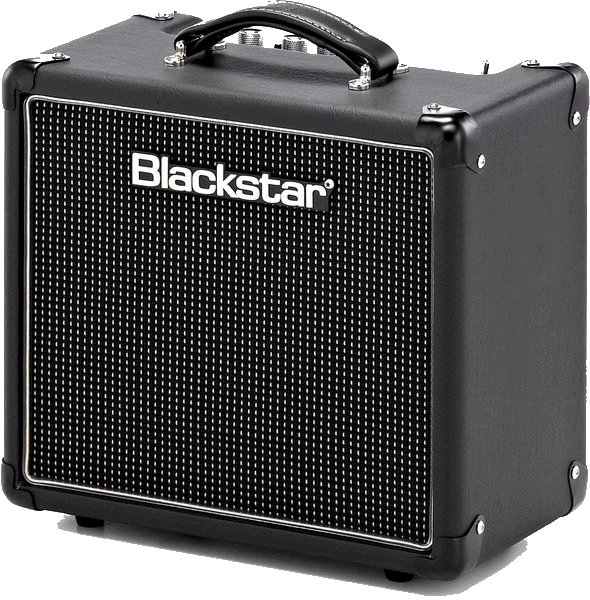 Ah, I thought, a valve has blown. So opened it up and powered up while watching the valves. But they glowed normally. However that's just the heaters, a blown valve is still possible, so I bought 2 new valves and installed them. The valves glowed sweetly but still no sound. Hmmm. (n.b. valves (UK) = tubes (US) ).

Mains fuse is obviously OK, but it turns out there is a sneaky second fuse soldered to the PCB. I located this, then out with the trusty multimeter and confirmed it was blown. Ordered an equivalent replacement, yanked the top off the fuse and soldered the replacement across the tiny pins. Powered up... and sound!

Should you also have this problem, here's some images to guide you in the diagnostics and repair. If you don't know how to work safely on electronic circuits then stop now and get hold of someone who does: electricity can kill! Otherwise, this page might save you some hassle and potentially some money.

Unplug. Remove all screws from the back of the HT1R, and the 2 screws at the back of the handle. The back will now open, to completely remove it detach the speaker leads remembering which lead went where. 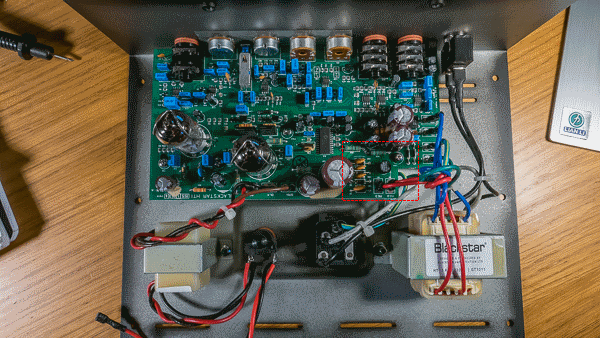 Use your multimeter as a continuity tester and test across the fuse as shown. No continuity = blown fuse. 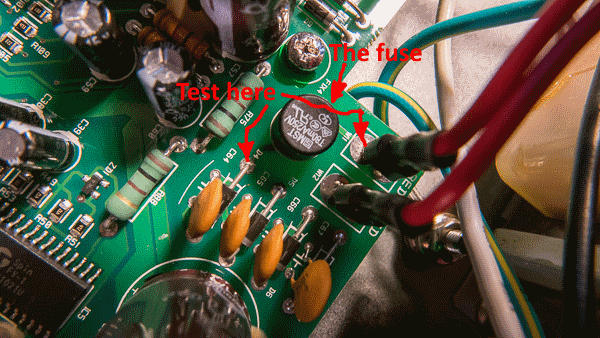 Order a new one: the stock fuse is no longer manufactured, but equivalents are readily available. Farnell have part "37200800001 - Fuse, PCB Leaded, 80 mA, 250 VAC, TR5 Series, Time Delay, Radial Leaded" which is not expensive. Any slow-blow fuse with these specs will do.

Grip the body of the pcb fuse with some long-nose pliers, twist slightly and pull to expose the fuse internals. 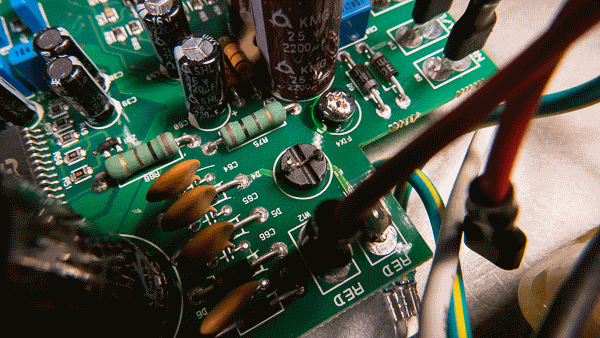 The inside of the fuse

Pick off any blown shreds of fuse material with fine tweezers, and the little pins will then do just fine for your new fuse. Twist the leads so they grip the pins and solder them into place. 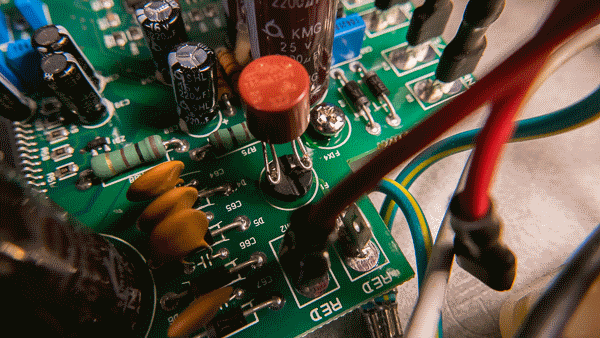 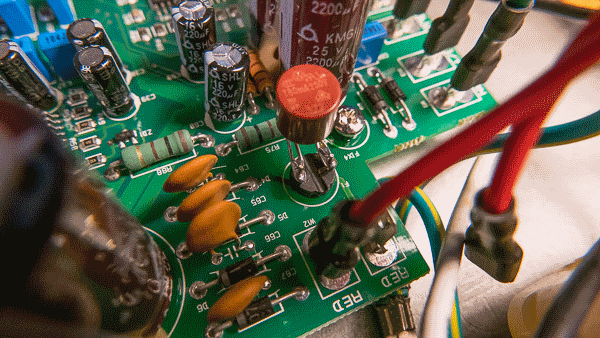 And solder it into place

Now, think why this fuse might have blown. There may be a fault in the pcb or a valve. I recommend replacing both valves anyway (it cost me £20) making sure you mount them in the correct holders. The pcb has surface-mount components and is not serviceable - if the problem lies there you will need a new amp.

Put the back on the amp, not forgetting to re-attach the speaker leads. If, like me, you are lucky, then you now have a working amp with new valves bringing a new lease of life. Enjoy!